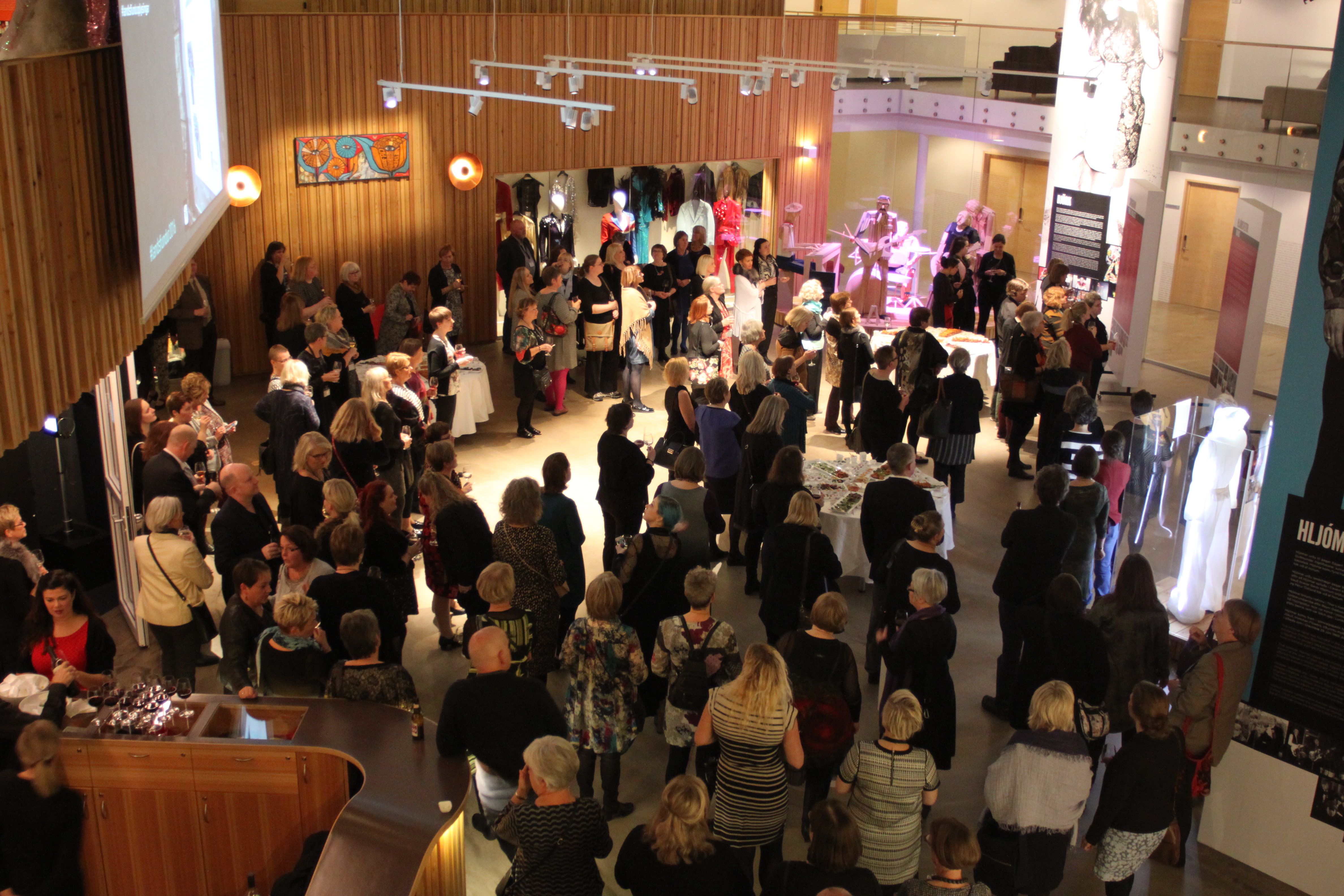 The Main Objectives of Upplýsing

The main objectives of Information – the Icelandic Library and Information Science Association are as follows:

The association Upplýsing is primarily a personal membership organization, for professionals and para-professionals as well, based in Iceland, but hospitable to institutions and overseas members.

Introduction – The Merger of the Icelandic Library Associations

In Iceland four library associations officially merged in a meeting, held in Reykjavík, on November 26th 1999 and a new united association of professional librarians and paraprofessionals was founded. The name of the association is Upplýsing – Félag bókasafns- og upplýsingafræða. (Information – the Icelandic Library and Information Science Association).

A committee representing all of the former associations prepared the merger of the four associations and the preparatory work, which was very time and work consuming, took about two years. An overwhelming majority of librarians voted for the amalgamation in elections held in each of the associations in May 1999. Officially the new library association took over on January 1st, 2000.

The following Library Associations have merged into Upplýsing:

At the inaugural meeting on November 26th 1999 the new bylaws of the association were approved, the name decided and the new Board for Upplýsing was selected.

The new association took over all the rights and responsibilities of the former associations, which were abolished on December 31st 1999. It will therefore publish the newsletter Fregnir and the journal Bókasafnid and continue the membership of EBLIDA, IFLA, IASL and NVBF.

The amalgamation should have a beneficial effect on general policy making in the field of library and information science in Iceland. 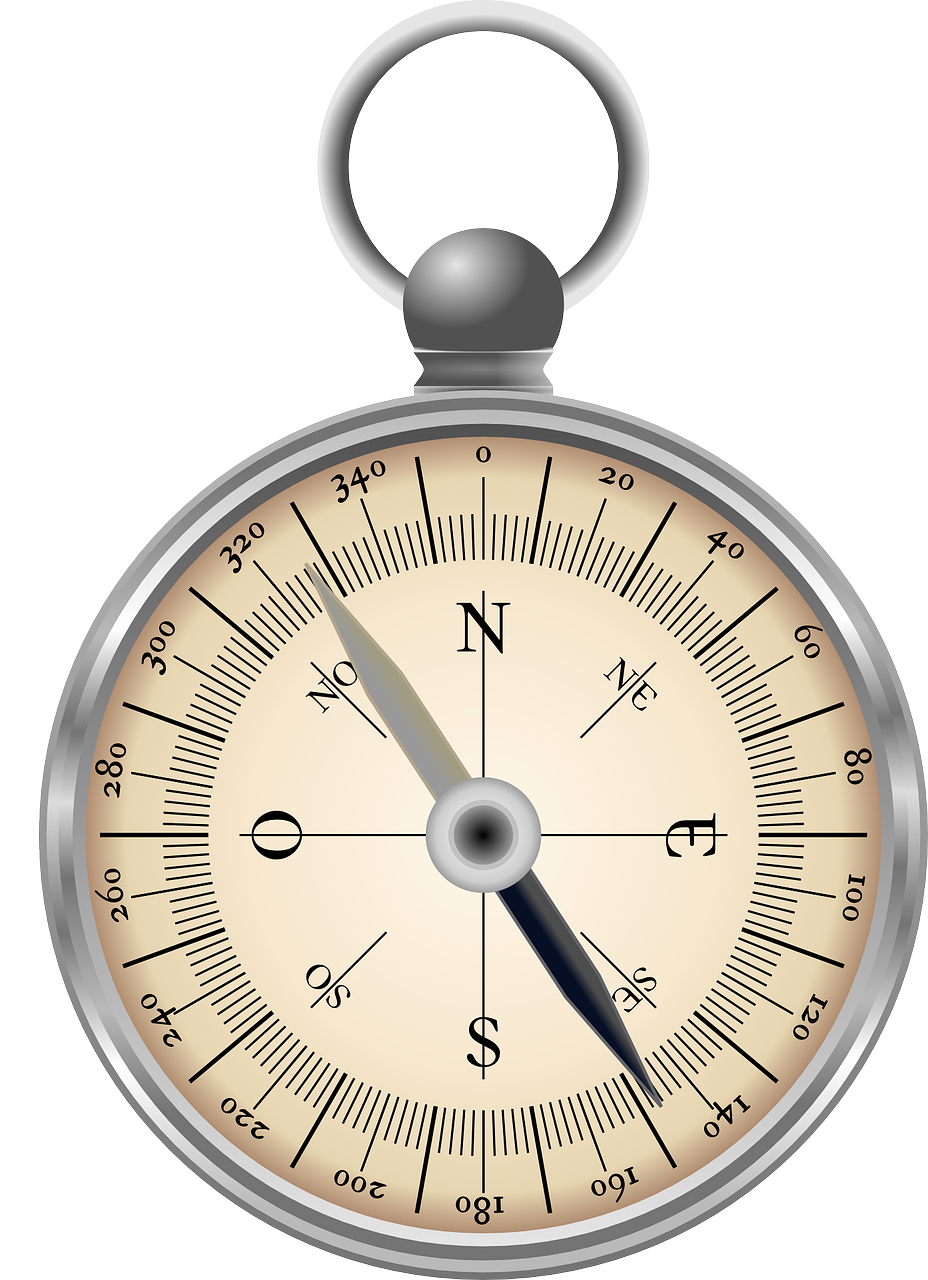 (Library and) Information Science at the University of Iceland: (Upplýsingafrædiskor við Háskóla Íslands)